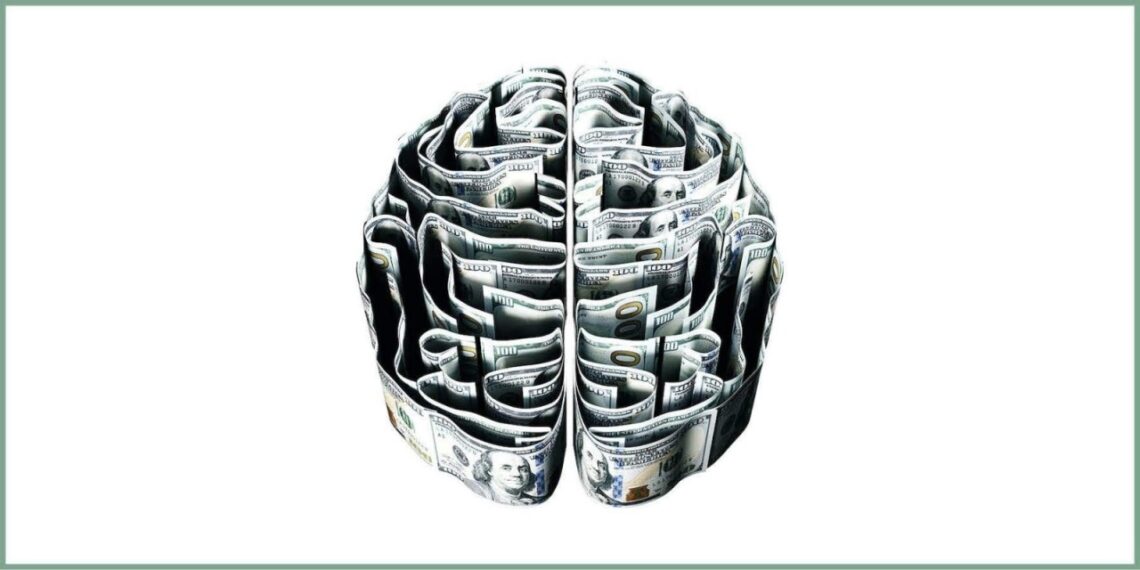 In 2014, death of a rural janitor Ronald Read made international headlines when the news about his life savings broke out. The humble janitor amassed a fortune of 8 million dollars, those who knew him were baffled. It was neither a lottery ticket nor any inheritence but he saved what little he could and simply invested it consistently over his lifetime. Doing well with money has a little to do with how smart you are and a lot to do with how you behave with it and behavior is hard to teach, even to really smart people.

It is said that a right book at a right time can shape us as individuals and we believe each and every second is right time for picking the book “The Psychology of Money” by Morgan Housel. In this blog, we’ll highlight how in less than 250 pages Morgan succeeded to provide 7 timeless lessons about money.

Everyone has different attitude towards money or as Morgan describes “No one’s crazy” they just have a different outlook towards money. Let’s take for example if someone born in 1970s started investing in stock market, then that investment was increased by more than 10x with in a span of 20 years, but the same investment would have had a marginal growth for someone who started 20 years prior in 1950s. So these two groups of people would spend their life with highly contrasting ideologies of how the stock market works i.e people born in 1970s would be more likely to invest in stocks market than people born in 1950s.

Thus we shouldn’t judge someone based on how they chose to invest their money because everyone has their own unique experience on how the world works. The person who grew up in poverty thinks about risks and rewards in ways a child of a millionaire cannot understand.

If we are trying to acheive something or working towards a goal then its outcome would depend upon a combination of luck, skill & hardwork. Hardwork increases the surface area of luck, Morgan talks about Bill Gates, his success was not only dependent upon his skill but he was also lucky to study in very few high schools in US that actually owned a computer which got him started with coding and later allowed him to build a business model around it which eventually led to the creation of Microsoft. The point is, we shouldn’t focus on how a certain individual got rich or became successful, instead we should zoom out and see the patterns in their life, which made different people lucky at different times which finally led them to be successful.

3. Understand when it is enough

As humans we are never satisfied with our achievements, there’s always a new benchmark that we set for ourselves and pretend not to be happy till we accomplish it. This cycle never ends as we keep compairing ourselves to the people who are standing above us in this ladder of success. If your expectations rise with results then there is no logic in striving for more, because you will feel the same after putting in extra effort. It gets dangerous when the need of having more money, power, prestige increases ambition faster than satisfaction. Ceiling of social comparison is so high that virtually no one would ever hit it and the only way to touch it is to accept that you have enough

Morgan reminds us to take a break and celebrate our achievements and recognize when it is “enough” to stop playing and chasing growth for its own sake. He beautifully describes this with the following quote.

There is no reason to risk what you have and need, for what you don’t have and don’t need.

4. Man in the car paradox

People think that buying fancy cars and mansions and stuff because they think that this will get them respect admiration from other people, but what people don’t realize is that others don’t actually admire the person with the car or house instead they just admire the fancy car or house and imagine themselves owning it. Buying expensive things to gain respect and admiration from others don’t work because respect and admiration can’t be bought.

Morgan writes to his son ” You might think you want an expensive car or a fancy watch or huge house. But I’m telling you don’t What you want is respect and admiration from other people and you think having expensive stuff will bring itit almost never does especially from the people you want to respect and admire you. True wealth is actually the money not spent.

5. Save Money and Money will Save you

Even if you don’t have a specific reason to save, building wealth has little to do with your income or investment returns and lots to do with your savings rate. We usually think of savings as Income – Expenses but ideally it should be Income – Ego, one needs to ponder over their spendings how much of it was actually necessary and how much of it was due to ego. Our savings rate is the only variable we can actually control, we can’t control the rate with which our income is going to increase but what we can do is keeping aside our sum of our money as savings.

If you can have very high savings while keeping your expenses low then it can give you a lot more freedom in life. Lot of people are tied to their jobs they don’t enjoy because they have a lifestyle that require them to have high income to maintain their lifestyle.

People who live far below their means enjoy a freedom that people busy upgrading their lifestyles cannot fathom. True vaue of money is in the flexibility and the optionality rather than the fact that it helps us buy a fancy house or fancy car. Morgan writes Money’s greatest intrinsic value-and this can’t be overstated is its ability to give you control over your time, using your money to buy time and options has a lifestyle benefit few luxury goods can compete with. One can always make more money but you can’t make more time.

Survival mentality is key for money, few gains are so great that you would think they are worth wiping yourself out over. Morgan writes getting money requires taking risks, being optimistic and putting yourself out there. But keeping money requires the opposite of taking risk. It requires humility, and fear that what you’ve made can be taken away from you just as fast. More than you want good returns ensure to be financial unbreakable because then you’ll be able to stick around long enough for compunding to do wonders. None of the 2000 books picking apart Warren Buffet’s success are titled “this guy has been investing consistently for three-quarters of the century“, but we know that’s the key to the majority of his success. It’s just hard to wrap your head around that math because it’s not intuitive.

Intresting thing about investing and spending our money is, getting it wrong is a lot worse than getting it right, because if we loose money we can no longer go back in the game hence Morgan makes a point that one should think about the long term and try not to loose money rather than thinking to chase money. Be Reasonable rather than rational. Sometimes good descisions are not rational but they are reasonable and we are emotional creature with emotional needs and not rational economic machines making the absolute perfectly logical decision. If a decision helps you sleep at night then that is what matters ultimately.

The Psychology of Money lays down timeless Lessons on Money, Happiness and Wealth creation. This book helps in refining one’s thoughts about money and is definetly a must read for everyone who is burderned with the task of getting wealthy by making a quick buck.

If you have read the book then we would love to hear your thoughts about it and if you are planning to read it do let us know which lesson you are most excited to explore. 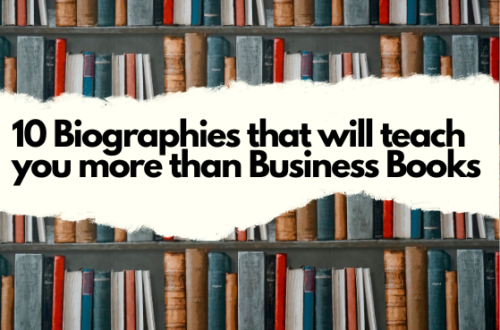 10 Biographies that will teach you more than Business Books 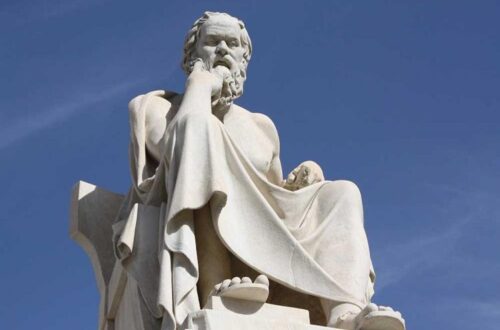