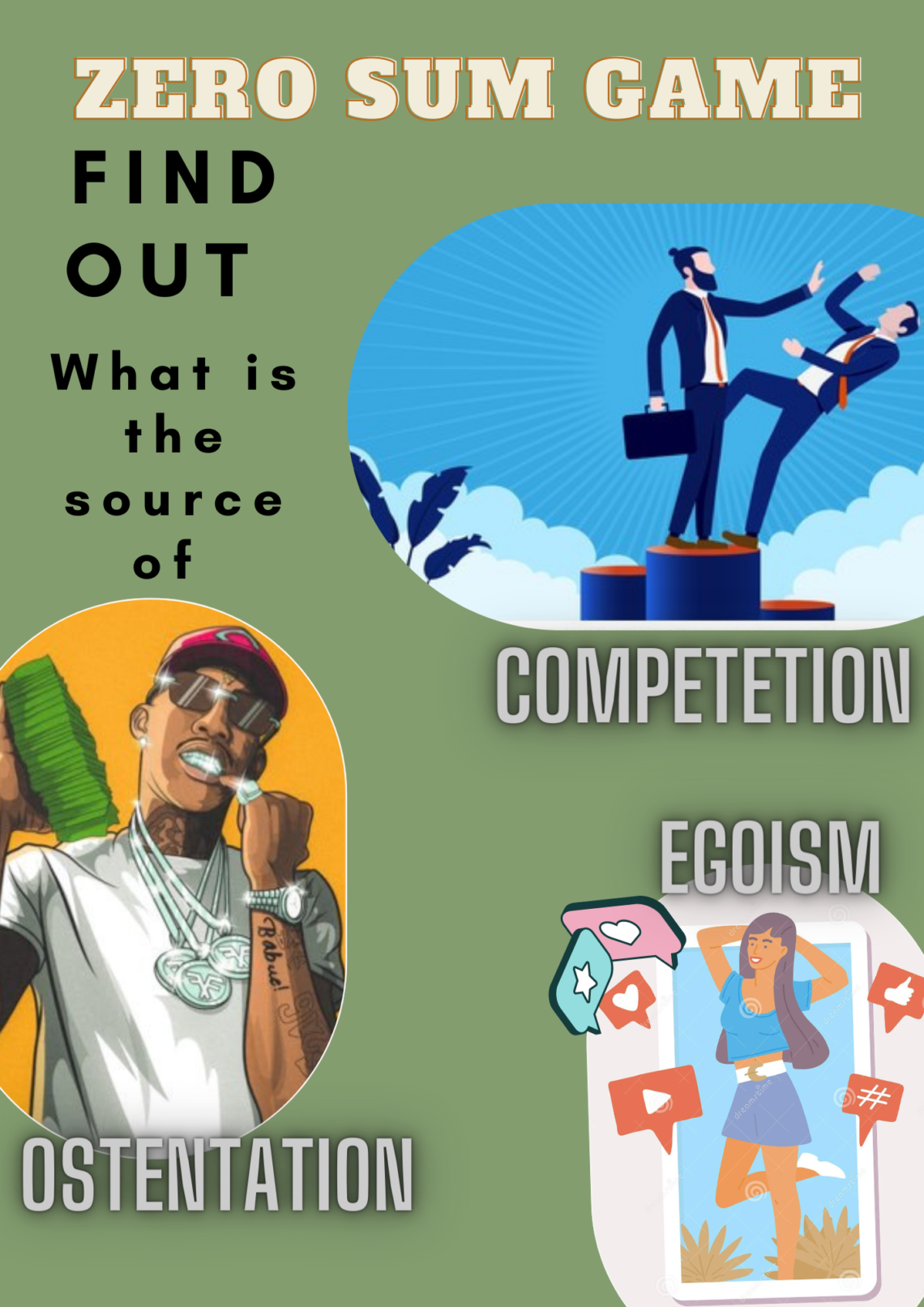 You spend your blood and sweat to complete a project but on the day of presentation your colleague/manager takes all the credit of your work.

You are casually chilling with your friends and someone in your group starts boasting about the expensive new stuff they just bought. Only to get attention !

Your maternal/paternal aunt can’t stop exaggerating the acadamic performance of her son/daughter, with an ulterior motive to humiliate other parents during a family gathering.

If you have ever come accross such situations, then you have already got a taste of what it feels like to play a Zero Sum Game. But what are Zero Sum Games ? and how you can identify them to avoid playing them in the first place ? is what we would discuss in the following passages.

What are Zero Sum Games ?

A Zero Sum Game refers to a situation where-in one person’s gain is equivalent to another person’s loss. So the net change in wealth or benefit is zero. This idea was introduced in Game Theory as theoretical framework for studying social situations with competing individuals.

Zero Sum Game originates from an idea that a win is only possible at the expense of an opponent’s loss. When people start embracing such mindset they stop functioning in a cooperative way and tend to become competetive. This competetiveness in turn makes people act selfishly and they start viewing others as a competetive threat.

They always think how they can out-do others, which makes it easier for them to break someone’s trust. This makes them worst at being compatible as they are only concerned with whatever falls into their best intrest. It has a second order effect which makes it hard to mix friendship and work.

Its effects the lens with which they view the world and it becomes difficult to not leak it over other things in their life. Moreover, it has a detrimental consequence as it impacts the ability to make decisions rationally.

How to identify Zero Sum Games ?

Easiest way to identify whether a game you are playing is zero sum or not, is to look around and see the people you are playing that game with. If people that surround you, put their motives above yours and do everything to snatch an opportunity from you without considering the cost involved, then you are most likely playing a zero sum game.

These games are prevalent in day to day life and can be understood if only one tries to focus. Following are some of its popular examples :

How to Avoid Zero Sum Games ?

Engaging in Zero Sum Games emerge from one’s behaviour and all behaviour is contextual i.e depends on the environment you are present in, as it would effect the formation of your beliefs and notions. Entrepreneur & author, Jim Rohn says

You are the average of the five people you spend most time with..

While Zero Sum Games focuses on win-lose outcomes, a Positive Sum Game is the one which focuses on win-win outcomes. Where total gains exceed total losses.

If you are in an environment where competetive work is supported then you would act like one and see everything from a lens of competetiveness. Thus try looking for an environment where integration is encouraged. Integration happens when you trust other individual because when you trust someone you take their best intrest as your own which creates a win-win scenario, so you can’t hurt them as it would end up hurting you.

Competetion among classmmates is considered healthy when it pushes the students to do better in exams there by raising the overall average score and learning among students.

Indian-American entrepreneur and mordern day philosopher, Naval Ravikant says, Instead of status we should ideally seek Wealth, which is a positive sum game. If we can get together to figure out a solution or create a product that would solve the problem of the masses. Then we would generate more value and wealth for everyone. 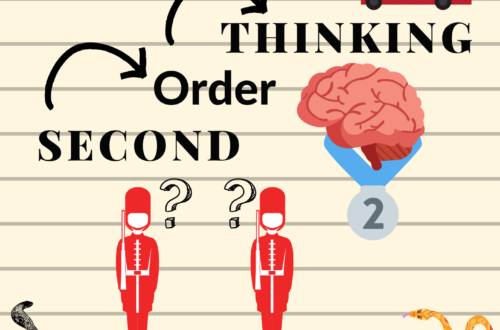 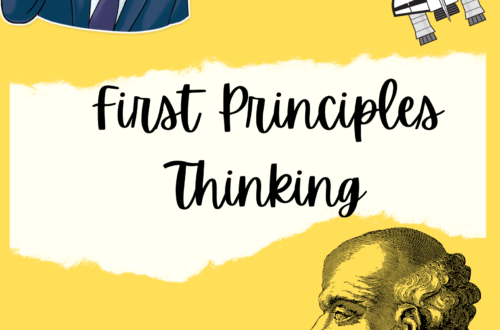